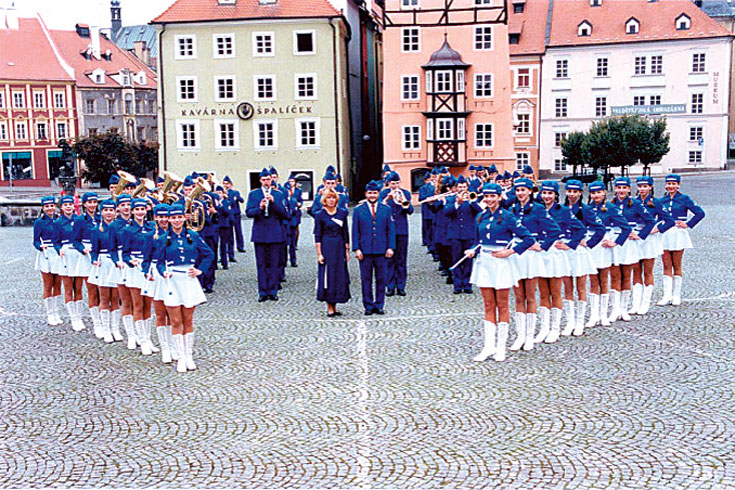 Since 1994 conductor of the Youth Wind Orchestra Cheb is Jiri Smitek, a graduate of the “Military Conservatory”, and former member or the orchestra.