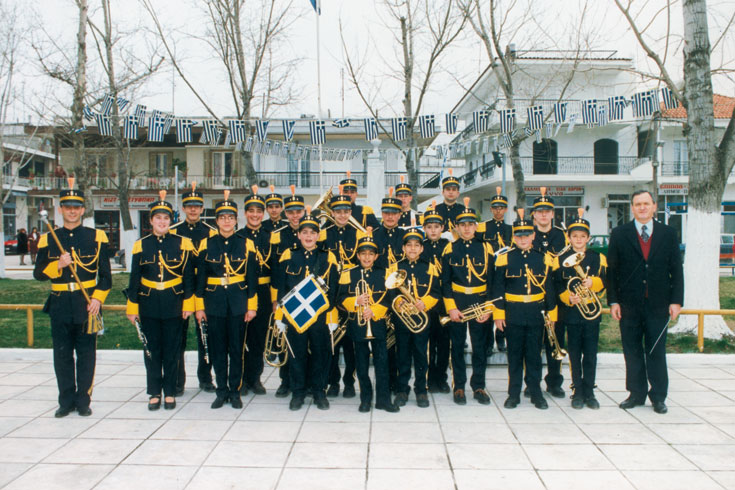 The Kalochori Marching Band was founded in December 1995. In the six years since its foundation it has made various and significant appearances both locally and in the greater area of Thessaloniki. The band takes apart in every event of religious and national importance aiming with its presence at lending colors to the festivities. It has participated with notable musical programmes in: