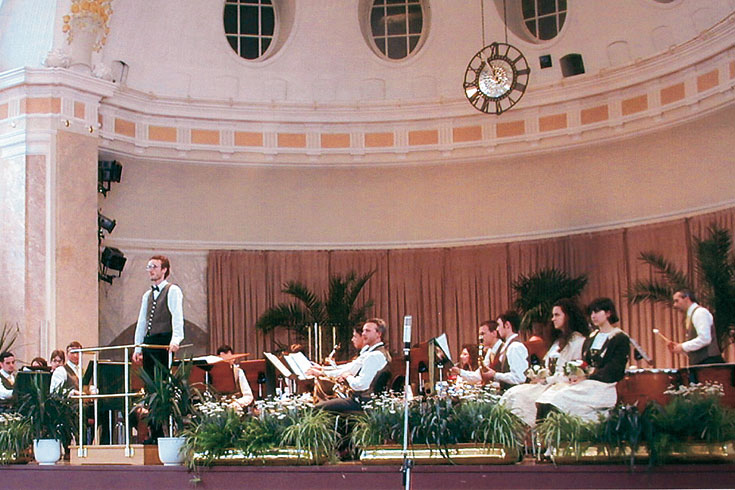 The music organization of Mezzocorona is the representative band of the municipality. It consists of about 35 musicians with an average age of 25 years. The president of the organization is Stefano Paternoster. 11th November 1900 is the date that marks the band’s first public performance, thus initiating a more than 100 years tradition. Back in 1911 the band was invited in Innsburg, Austria, where it performed for the Emperor Franz Joseph I.Many other important meetings underlay its long existence.During the last decade it was the only group to represent Italy in the International Festival of “Wind Band” in Bullock (Germany). It has also participated in the contest organized by the Federation of Music Bands of the Trendo province. In this contest it succeeded: In the year 2000 the band of Mezzocorona celebrated the 100 years since its foundation and in due course a book of the Band’s history will be published.