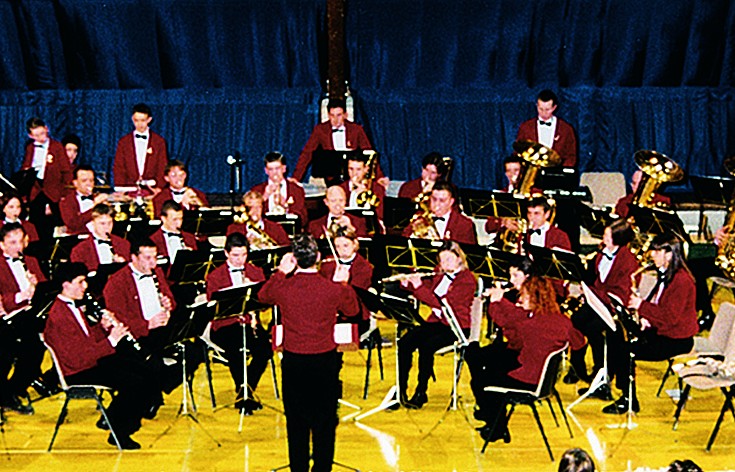 Pieve di Bono is a small mountain village with 1.500 inhabitants in the North of Italy, in the province of Trento.The Band aims: For this reason, every year organizes musical training and specialization courses for young people with an age between 12 and 16.The philharmonic normally gives concerts in its municipal territory with the Summer and Winter Concerts. It participates to the local manifestations. It is often involved in national or foreign band exchanges.Now is composed by 40 players with an average age of 20-25.