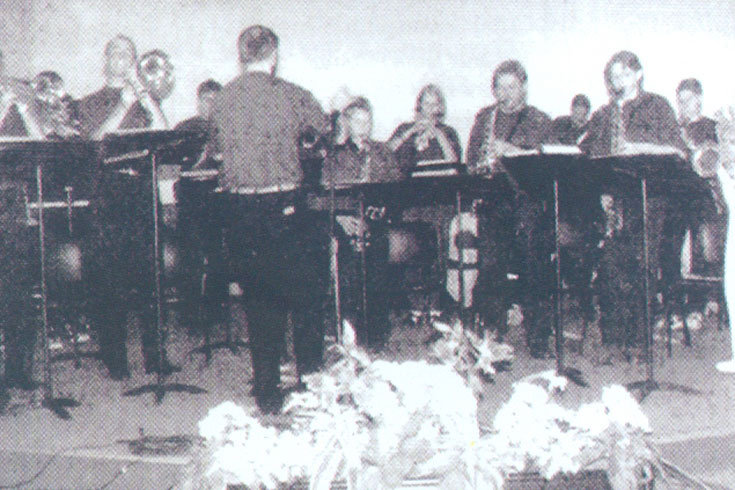 Ralf Pretser who is hand conductor and directs the orchestra until today founded the Youth Brass Band “Vitekid” of the high school’s city Lybeke in Germany in 1989.

The orchestra consists of 25 members from 17 to 25 years old and its repertoire includes music jazz and blues.

It appears in the region and in the area of Anovero. In 1997 appeared again in Greece, in Thessaloniki. In 1998 has performed in Luxembourg and recording a c.d. with their music.