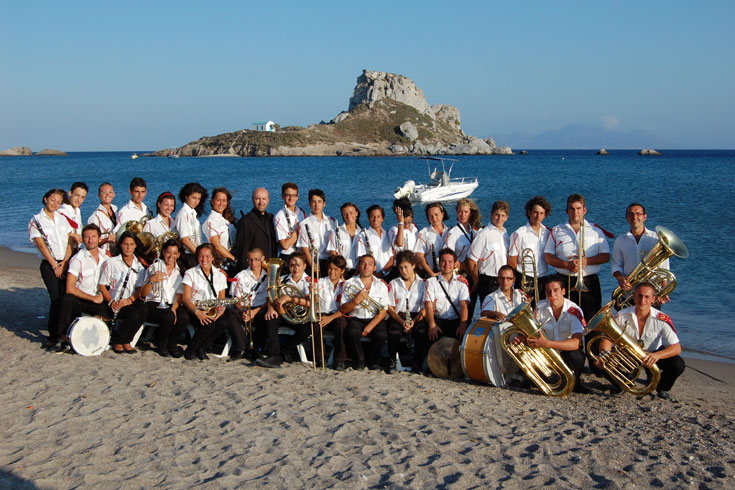 The Wind Orchestra “Città di Cisternino” was born in October 1994 thanks to the initiative of a group of parents who wanted to give to their children and to all the other young men interested in music, the opportunity to employ their free time in a fruitful and educational way.

Maestro Donato Semeraro guides the young musicians with helpfulness, passion and professionalism. He is the professor of horn at the Conservatory in Vibo Valentia; moreover, he graduated in band instrumentation. The pieces arranged or composed by Maestro Donato Semeraro belong not only to the classical and lyrical-symphonic repertoire which is typical of Puglia’s bands, but also to the easy, jazz and films’ genre.

In these years, the Orchestra has performed in various locations of their region giving particular attention to the cultural exchanges at national and international level.