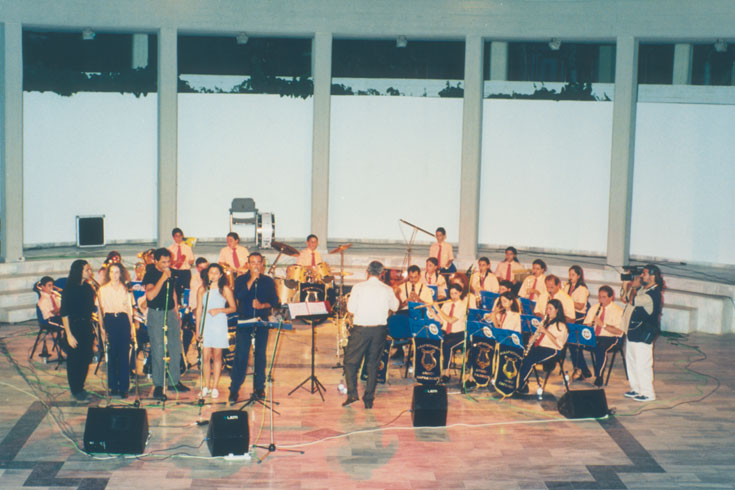 The Orchestra was founded in 1998 by decision of Paralimni’s Mayor Mr. Nikos Blittis and with its main aim to take part in every musical and cultural event of Paralimni.

The orchestra’s main body consists of 50 members being flanked by singers according to the specific needs of the works performed, while its repertoire covers every musical era and style.

Its first appearance took place in October 1999 in Paralimni. It has also:

Abroad it has, for the first time, performed in Tripoli Greece (September 2001), where it took part to the festive events on the anniversary of the town’s liberation.

In July 2002 performed at the “Pancypriot Meeting of Philharmonics” in Lemesos.

Its average number of performances per year is about 30.

Since the foundation date its artistic director is Giannis Bravos.