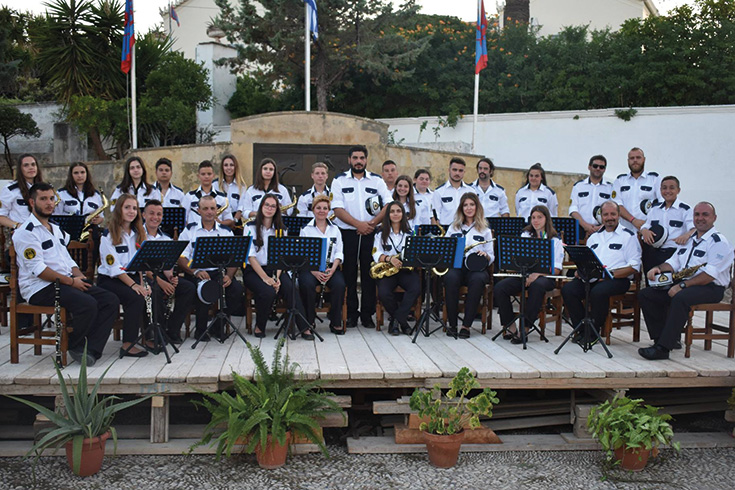 The Naoussa Philharmonic Society was founded in 1958 and was the natural continuation of a musical history that goes back to the early 20th century.

Its founders (the Barbers’ Craft Union and Scout Association) assigned the coordination of the venture to its protagonist, Petros Deinopoulos.

Its first Chairman, its members and its musicians at the time formed the society out of the city’s former philharmonic orchestras, namely the “Athina” and “Eriolan” Philharmonics of the Lanaras
factories.

It is a non-profit society and its objective is the dissemination and teaching of music. From the date of its founding until today, it has offered free music education to the youth of Naoussa and the wider region.

The only obligation these pupils have is to provide their services at commemorative and celebratory events (national and religious) held in Naoussa, and also at other cultural events in the region. 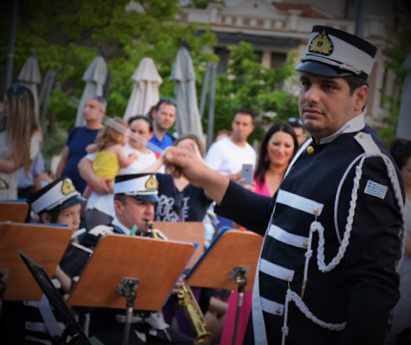 Their collaboration with qualified music teachers results in the offering of a high standard of lessons, such that pupils can easily continue their studies at schools of a higher level.

Approximately one hundred (100) individuals are taught music in the musical ensembles and music theory classes of the Naoussa Philharmonic Society.

Individuals who successfully complete the theory classes and learn a musical instrument are integrated into the two (2) musical ensembles.

The Band consists of 50-60 members (primary, junior high and senior high school pupils) who are required to participate in ten (10) events and in the Main Annual Concert. The Orchestra participates in all Musical Performances by the Naoussa Philharmonic Society in Greece and abroad. It has participated in philharmonic festivals and has won honorary awards.

The orchestra is led by Conductor Konstantinos Fragotsinos.