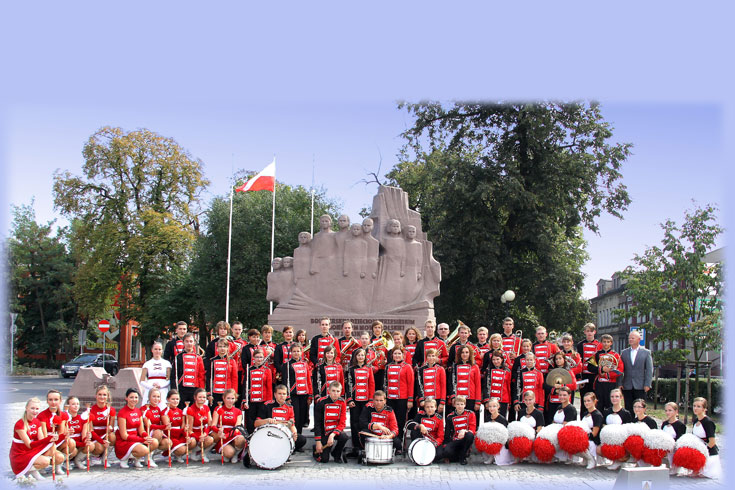 The Wresnia Wind Band came into being in 1996 in Wresnia, the west Poland and has about 60 members. Although the orchestra is a young band, it has been awarded many prestigious prizes in both Polish and foreign competitions. The most significant awards include:

The band performs tens of times every year presenting very high and attractive repertoire which consists of the greatest hits by famous musicians such as Lois Armstrong, Frank Sinatra and Stevie Wonder, as well as jazz and classic music. All compositions in great, modern arrangements. The band performs also attractive marching parades and cooperates with dance and majorette groups which accompany them during its concerts. The band has recorded 5 albums.